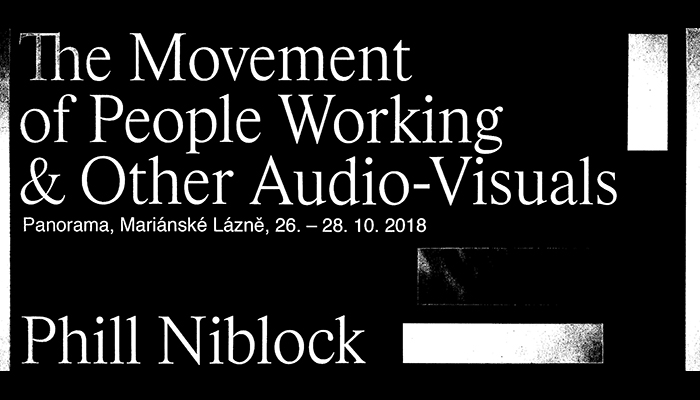 Marienbad Film Festival invites you to a three-day meeting with the audiovisual production of American artist Phill Niblock, longtime director of the Experimental Intermedia platform in New York, presenting all the key aspects of his art - photographs, early 60s films, a monumental film cycle The Movement of People Working and electronic music.The performance will be dominated by a multichannel audiovisual installation in the main Panorama Hall. The author will interact with the screening with live music. 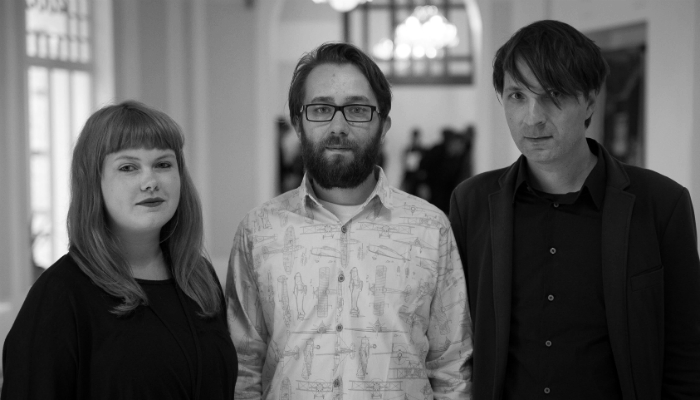 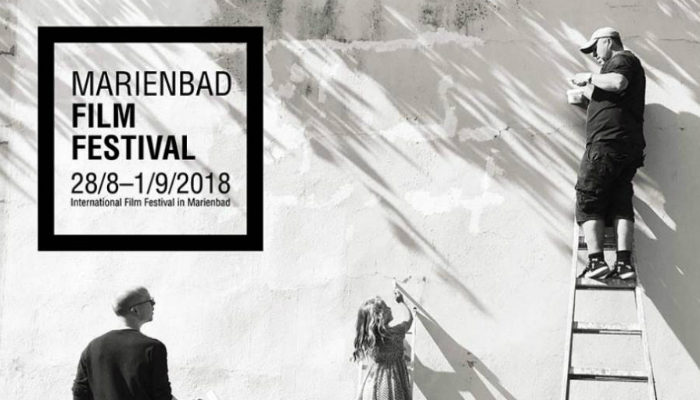 Because of the rainy weather the 22:30 projection of Prayer X12 2018 will take place at the Small Scene of Chopin House instead of Arnica. 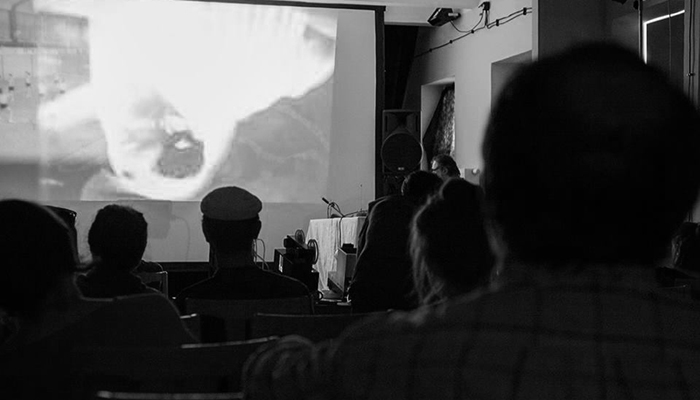 Film site specific projection THERE MUST BE AND WAY OUT OF HERE you will see on Thursday August 30, 2018 at 2 pm at the Small Scene at Chopin House.

Workshop Analog Marienbad will be canceled

The Marienbad Analogue Workshop scheduled on Thursday, August 30, will be canceled due to illness. We apologize to all participants interested in analog photography. Those who paid via goout.cz server and all the others will receive their money back. 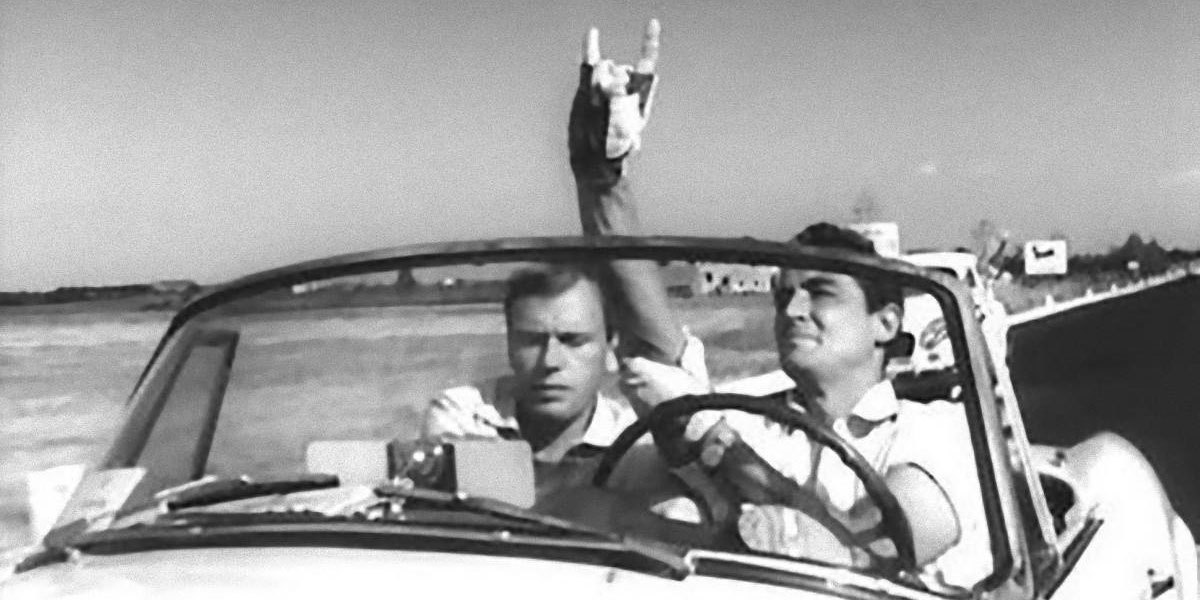 This year we focus on Italy, a country that had a major influence on the development of film language at the beginning of film history. The section Cinema Excelsior section focus on experimental and independent film in one country. The section will present the Italian experimental film this year.